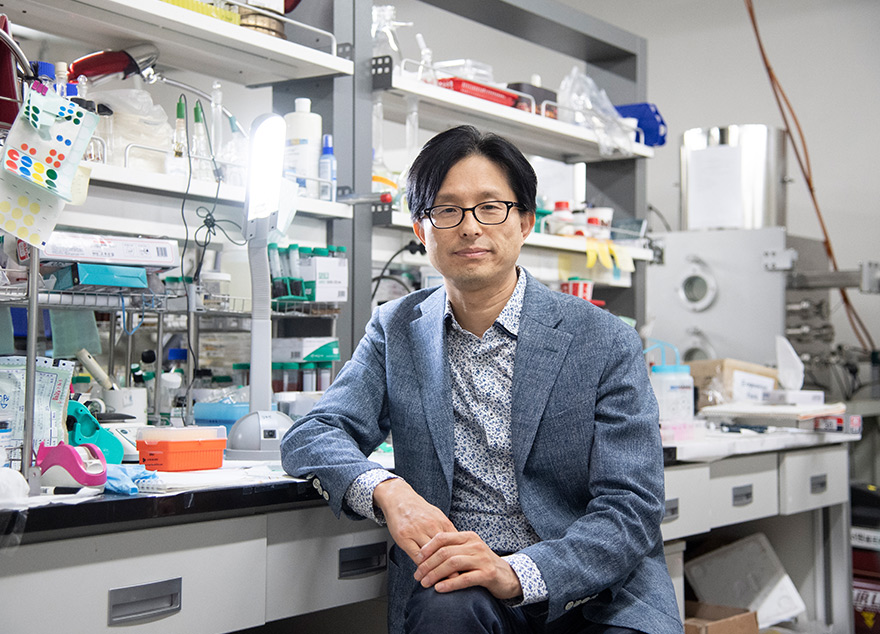 Competitive Developments and Perspectives on a Selective Reutilization of CO2

In a background of established environmental concerns and reducing fossil fuels, the idealized clean and sustainable reutilization of CO2 is currently one of the most groundbreaking research topics to offer a promising pathway towards a sustainable future. The CO2 reduction reaction (CO2RR) to products of higher value such as hydrocarbons, which can be directly used as fuels with high energy densities in existing infrastructures, is of particular interest. The development of catalysts and platforms capable of selectively converting CO2 to hydrocarbons (including methane, short olefins, and long carbon-chains) has been reflected in an expanding volume of works, which requires a comprehensive and interpretative revision (Figure 1).

To date, the conventional thermochemical CO2RR has consistently unlocked meaningful pathways toward the synthesis of hydrocarbons covering a fairly wide range of molecular weights. Reflecting a potential break towards a large-scale application, Ni and Co-based, and Fe-based systems have gathered increasing attention in line with their promising features towards methane and longer carbon-chains production, respectively. Conversely, emerging (green) electro and photochemical-driven reactions have only now started to unveil encouraging results. In a field of heightened concern, we offered in this Review a detailed retrospective on benchmark catalysts, pioneering approaches and competitive developments in this subject with a focus on the viability and practicability at a larger scale, mechanistic difficulties, emerging stability issues, and reactor design. Most importantly, in each field we identify key strategies towards an increase of the hydrocarbon chain-length in the synthesis of highly competitive alternative fuels. The work cites more than 550 publications in the CO2RR to hydrocarbons, emerging as a valuable way to stimulate progress in the community.

Our efforts are particularly relevant in the electro and photochemical-driven CO2RR, in which the synthesis of long-chain hydrocarbons is still at seminal stages. In the electrocatalytic CO2RR, Cu-based systems offer suitable binding energies with the involved intermediate species to assure the transfer of at least 8 electrons, necessary to evolve the simplest hydrocarbon, CH4. Over said systems, an effervescent effort has been devoted to understand underlying dimerization mechanistic pathways to drive the reaction to the formation of longer-chain hydrocarbons (with C2H4 as a representative target). As so, in a field still defined by a lack of standard metrics, a comparison between the Faradaic efficiencies (FE) of  C2H4 and CH4 currently reflects the promise of emerging synthesis strategies. In particular, the effectiveness of oxide-derived Cu cathodes suppressing CH4 and boosting the FE of  C2H4 up to 60% has been underlined (Figure 2).

Figure 2. Reported Faradaic efficiencies for CH4 and C2H4 over Cu-based electrocatalysts in the electrocatalytic reduction of CO2. Representative reports were organized by the underlying strategy in the synthesis of the evaluated materials, and compared with (a) commonlyreported Cu foil/polycrystalline Cu references. In detail, (b) single crystal electrodes, (c) nanostructures, (d) enhanced surface roughness, (e) Cu2O-derived electrodes, (f) surface modification studies (e.g.chlorine-induced), and (g) Cu-based alloys. Data is compared on the basis of a desired maximization of the C2H4 to CH4 ratios in each study, which can serve as a guideline towards the synthesis of long-chain hydrocarbon.

Over TiO2-based photocatalysts, as the most commonly applied photo-responsive material, CH4 emerges as the prevalent product in the photocatalytic reduction of CO2. The scarce number of reports unveiling the formation of  C2H4or C2H6 offers a limited groundwork and fails to provide concrete mechanistic assumptions. Photo-driven CO2RR platforms are still far from practical consideration, with current average CH4 productivities remaining below the 102 μmol g-1 h-1  mark under light irradiation. In the punctual photo-driven multi-electron reports attaining (equally limiting) production rates up to 103 μmol g-1 h-1 , establishing synergetic effects in rationally designed architectures bridging a number of research strategies (including co-catalysts and plasmonic nanostructures incorporation) has remained the primary focus (Figure 3).