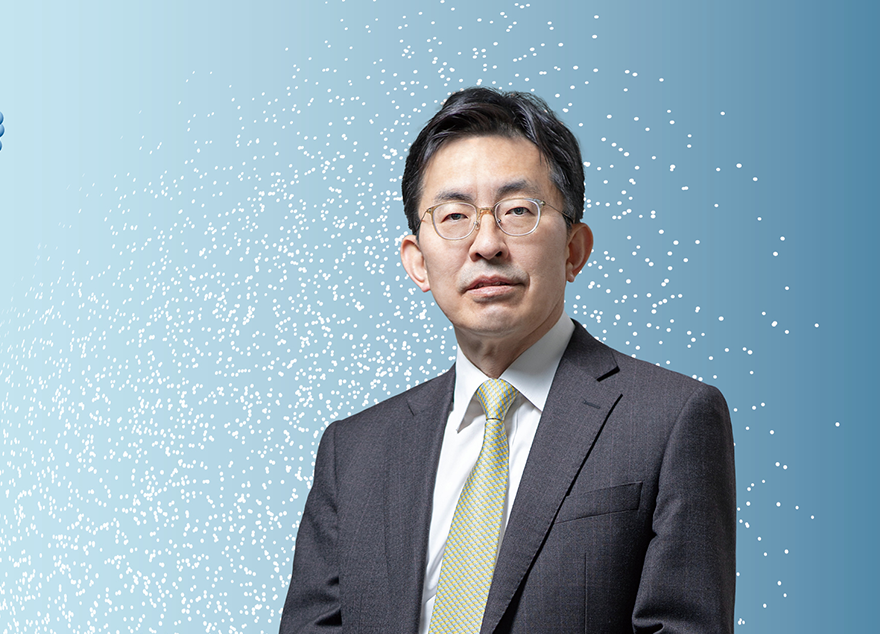 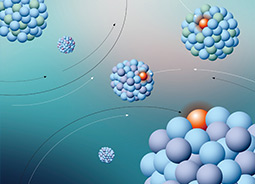 [Distinguished Professor Yoon Juyoung in Chemistry & Nano Science, a scientist who is anticipated to win a Nobel Prize and named as “world's top 1% researcher”]

Among the faculty members of Ewha Womans University is a scientist who was selected as one of the top 1% researchers in the world for six consecutive years. That is Professor Yoon Juyoung in Chemistry & Nano Science. Professor Yoon Juyoung has been named as “world's top 1% researcher” for six years in a row by Clarivate Analytics (previously known as Thomson Reuters) since 2014 and regarded as a promising Nobel Prize winner every year. Professor Yoon received Korea Toray Science and Technology award in October 2019, which is given to researchers who have made significant contributions to academic and industrial development, for accomplishing a remarkable achievement of his life in the field of basic science and practical application of chemical and materials engineering. The professor is considered as one of the world's foremost authority in the field of fluorescence chemical sensors and molecular recognition research. He serves as a Fellow of the Royal Society of Chemistry, Associate Editor of both international journals, Coordination Chemistry Reviews and Dyes and Pigments, and an editing member of other major international journals, raising Korea's prowess on the world stage in the field of chemistry. This article will talk about Professor Yoon’s achievements in research and his life as a member of Ewha.

Theranostics is a term derived from the words diagnosis and therapy. It is an advanced bio medical model that can be customized, and can diagnose cancer by using substances that target the area around the cancer and deliver therapeutic agents to the lesion specifically. Professor Yoon is recognized as a leading researcher in the field of research on the design and synthesis of fluorescent probes suitable for selectively detecting major substances in vivo as well as its recognition mechanisms, and research on the new concept of photodynamic therapy for cancer treatment based on organic molecules. He contributed to the advancement in the Theranostics system which treats and diagnoses cancer at the same time. Professor Yoon developed a method for photodynamic therapy for cancer treatment and imaging with a single molecule, moving away from the conventional complex nano-system. The therapeutic agent developed by Yoon is combined with albumin, a protein produced by the liver, and delivered to a tumor tissue selectively. Then, laser is irradiated to generate reactive oxygen species (ROS) to treat tumors. It has advantage in that it allows for fluorescence imaging which enables the tracking and monitoring of the therapeutics.

A chemist, Professor Yoon Juyoung developed fluorescent probe for imaging key substances in vivo in his laboratory. Based on his work, Yoon promoted close interdisciplinary research between medical schools and researchers in the life sciences as well as a group of experts in the field of computational chemistry, laying the foundation for the treatment of diseases for the human being. As fluorescent probes were used in actual surgery for imaging and removing tumors in recent cases, it is expected that the Terranotics research will grow in importance in the simultaneous diagnosis and therapy.